BET: 3 Ways to Demand Justice Now That The Derek Chauvin Trial Is Over 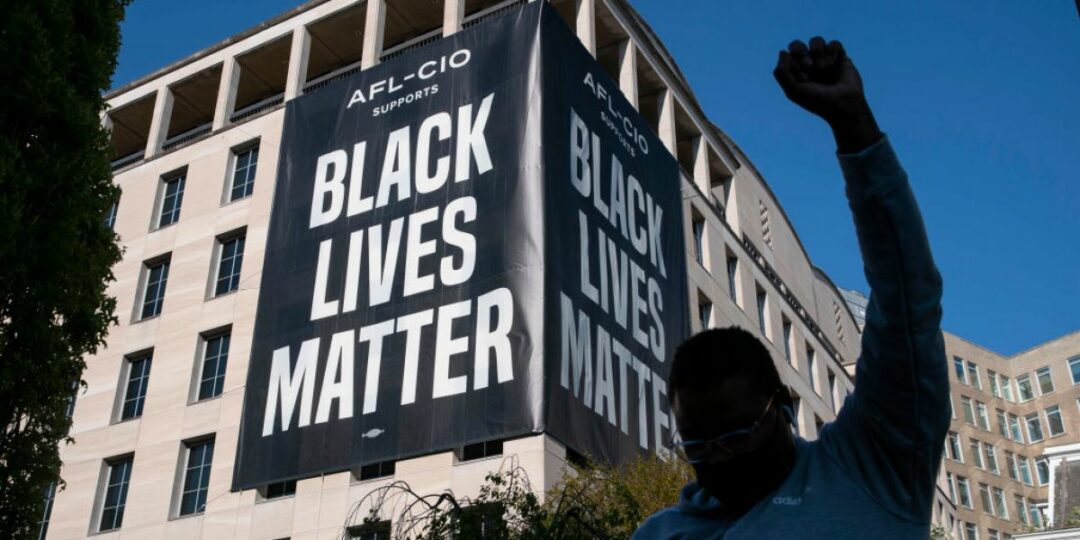 Civil Rights organization, Color of Change, offers tips on how you can make a difference in the fight to save Black lives.

Written by Color of Change

We shared relief and tears of hope just over a week ago on April 20th, 2021, when a jury finally held Derek Chauvin accountable for the murder of George Floyd. Chauvin was found guilty of murdering Floyd on all three accounts, but within hours we had to watch another video, of another Black person, this time a child — Ma’Khia Bryant — being murdered by police.

During the short three week trial, we also saw multiple police murders in our country including Daunte Wright, a 20 year old Black man, who was killed by now former Brooklyn Center police officer Kimberly Potter right around the corner from where Floyd was murdered. So, the fight to reform an entire police system that typically fails to keep Black people safe must continue.

The verdict of Derek Chauvin was about accountability, not justice. It’s the beginning of a long journey for outspoken elected officials to step up and enact real solutions that not only change the conditions Black people face at the hands of police, but actually move us towards true justice with legislation and reinvestment of funds back into our communities.

We shouldn’t have to wait for the next tragedy for policymakers and elected officials to deliver transformative change. The fight ahead for accountability and systemic change is about more than 12 jurors in one courtroom, or reforming one police department. It’s about addressing the racist practices that plague our nation’s law enforcement. We must continue to take action because Black people deserve to feel safe. And we hope you will join us.

This week, we’re continuing to keep the pressure on policy leaders to push for the reform that Black communities need in this country. Here are five things you can do as just one person to continue to demand justice: