ATLANTA VOICE OP-ED: “Cop City” is an Environmental Nightmare and a Threat to Black Lives 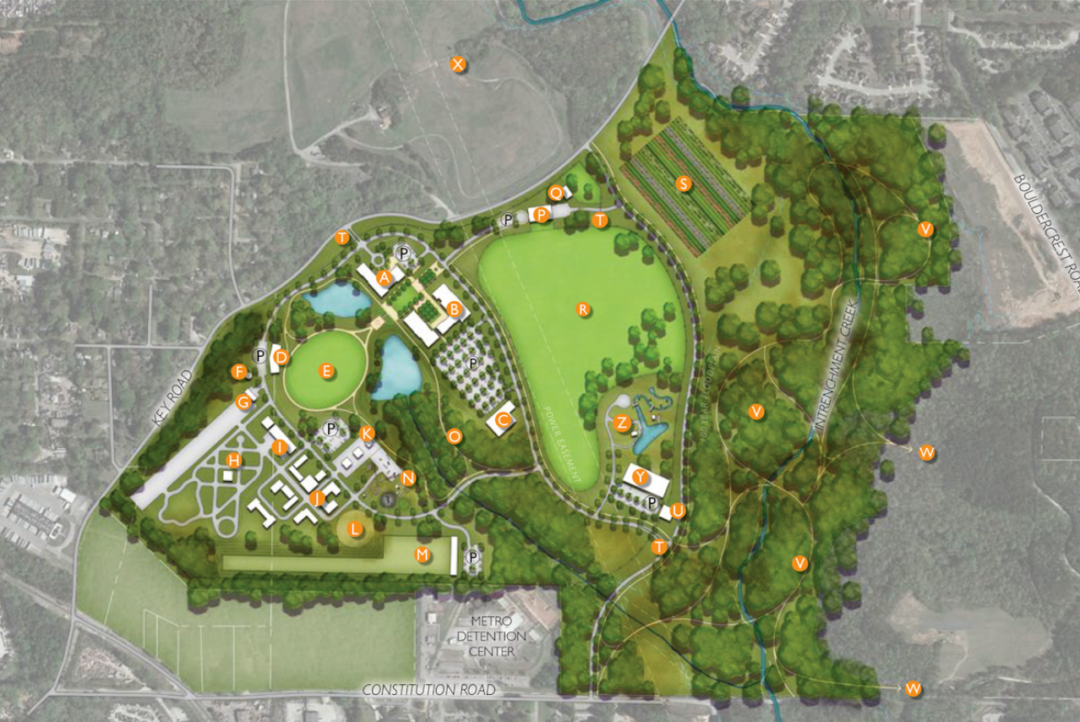 Roberts: “Cop City” is an Environmental Nightmare and a Threat to Black Lives As Black communities across the gulf coast rebuild and recover from the torrential rain and flooding worsened by climate change, the Atlanta City Council ignored thousands of their constituents who spoke out in opposition and gave the Atlanta Police Foundation the greenlight to clearcut the Atlanta forest to build a massive, multimillion-dollar militarized police training facility nicknamed “Cop City.” This isn’t just bad policy without transparency; it’s a threat to the environment and to Black lives.

The site for this newly approved military-style facility will destroy the city’s forest — Atlanta’s main defense against flooding. Instead of safeguarding our infrastructure and protecting the city’s essential green space, the priority is the militarization of the police that threatens the health and well-being of the city and its people.

The Atlanta Police Foundation, backed by members of the City Council and corporate donors, is  turning a vital green space, forest, and wetlands in Southeast Atlanta into a $90 million complex for Atlanta Police to rehearse state-sanctioned violence. This “training” facility — larger than 85 NFL football fields combined — would include shooting ranges, spaces for militarized drills, and a mock city complete with buildings and roads to allow APD to practice urban warfare tactics. The current plans for this facility would be larger than those of the NYPD and LAPD put together. Atlantans don’t want  an overpriced police-centered military base in our backyards; Atlanta community members have been organizing to stop construction of this training facility for months.

Beyond its massive ecological footprint, this point bears repeating: Atlanta’s proposed police training facility is an environmental nightmare and endangers a critical piece of Atlanta forestry that is key to the city’s defense against the climate crisis. Clearcutting the forest will have devastating effects on the environment, including worsened air quality and flooding in the predominantly Black neighborhoods of Southeast Atlanta. Furthermore, the Atlanta Police Department’s current and future use of chemical weapons will poison the soil and the waters, endangering Atlantans’ health.

By funding Cop City, the Atlanta Police Foundation is using a common strategy to increase militarized policing: relying on corporate sponsors to bypass legislative processes and fund controversial projects that ultimately saddle city taxpayers with an estimated $30 million bill. These pro-militarized police organizations fund youth centers as a way to sanitize their image while back channeling millions of dollars to police departments without politicians or the public knowing. Instead of supporting community-based public safety initiatives that keep people safe, police foundations directly donate or help police departments pay for surveillance software and equipment, military weapons, SWAT team equipment, and other tools that are used to terrorize Black people.

The Atlanta Police Foundation has a history of financing equipment and projects that the Atlanta Police Department uses to harass Black Atlantans. Georgia’s Bureau of Investigations has already opened more than 60 police violations investigations this year alone. The police foundation has funded nearly 12,000 surveillance cameras to monitor already over-policed Black Atlantans, making Atlanta the most surveilled city in the United States. This surveillance program, called “Operation Shield,” has allowed the police department to monitor and surveil Black people every second of the day. The “Cop City” new training facility is yet another massive, militarized, and corporate-funded project the police foundation is trying to prop up behind closed doors.

Ignoring hours of public comment and weeks of direct action, the City Council left Atlantans  with no say in how their community invests in public safety.  The Atlanta Police Department doesn’t need this facility and the people of Atlanta don’t want it. What we need is more accountability, oversight, and transparency from police foundations and elected officials. That includes mandating financial disclosures to ensure police foundations and entities that raise private funding for policing are subject to FOIA and any other state sunshine laws, as well as conflict of interest policies. The City Council should investigate police department relationships and coordination with police foundations, their boards and donors, and all uses of donated funds. The Atlanta Police Foundation and police foundations across the country need to disclose their donors and contributions to police departments. This process cannot continue out of public view and without community input. In Atlanta and elsewhere, taxpayers should not be left on the hook to pay for a police violence playground.