BBC INTERVIEW: Move to Close ‘Slavery Loophole’ in US Constitution 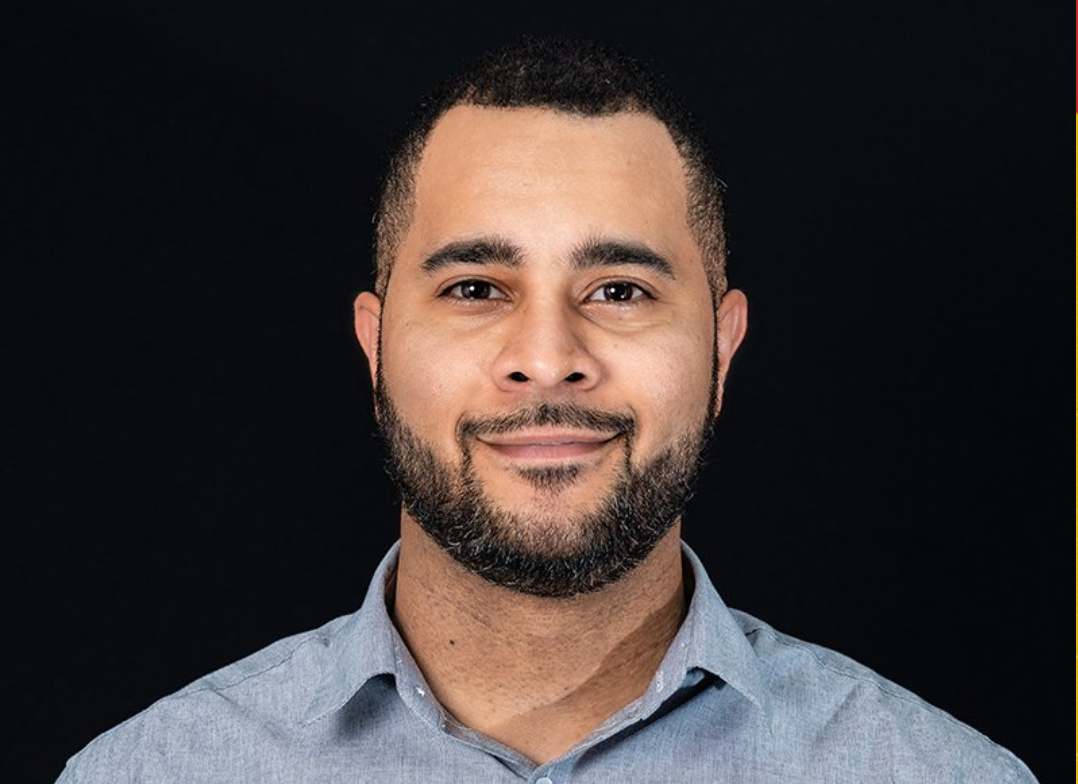 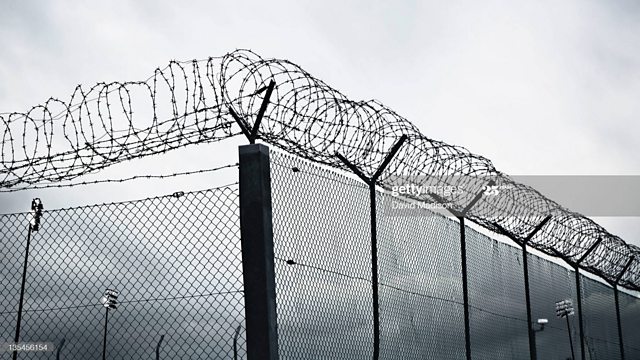 Should prisoners be used for unpaid forced labour in the United States? It’s called “convict leasing” and it saves individual states millions of dollars a year through unpaid work.

Now the “slavery loophole” is under renewed scrutiny after a joint resolution was introduced in Congress last week to remove it from the US Constitution.

BBC Newsday spoke to Scott Roberts from ‘Color of Change’ – a non-profit civil rights advocacy organisation – about the campaign.