BLAVITY OP-ED: Countless Corporations Looked In During the BLM Uprisings. The Country Music Association Didn’t Even Pretend To Address Its Racism Problem. 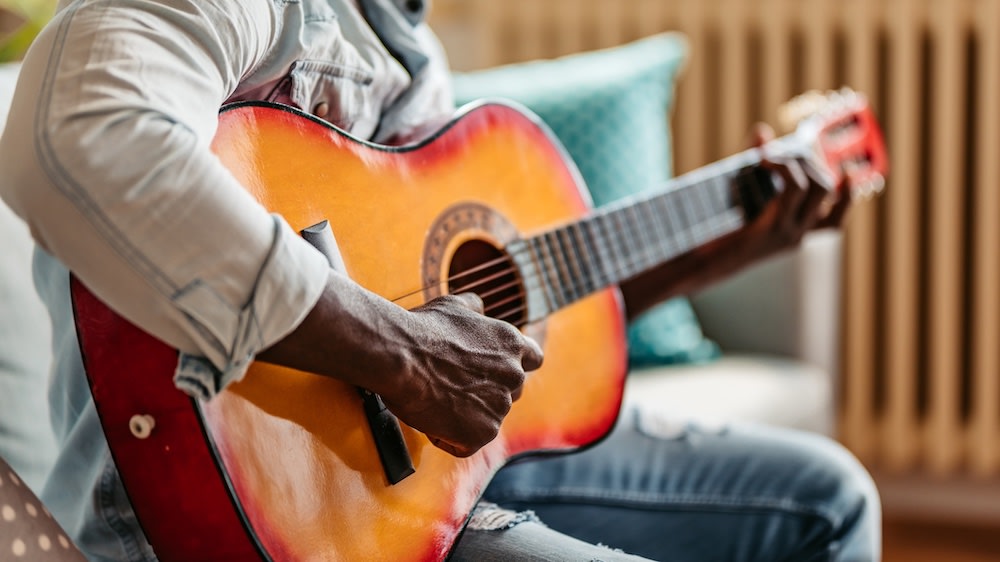 Countless Corporations Looked Inward During The BLM Uprisings. The Country Music Association Didn’t Even Pretend To Address Its Racism Problem.

Written by Color Of Change

Like much of American culture, country music is rooted in Black culture. However, the genre has been whitewashed and appropriated thanks to gatekeepers like the CMA.

The country music industry has become notorious for its less-than-equitable history and approach to the systemic issues it continues to uphold. This year, out of 12 total Country Music Awards categories, Black country artists only appear in three, despite major contributions to the industry as a whole.

For decades, decision-makers in Nashville have worked to shut out Black artists — the Country Music Awards is the manifestation of this strategic exclusion.

The Country Music Association (CMA) needs to be held accountable for its historically racist culture upheld by the industry and its artists. When the industry upholds exclusionary bylaws and eligibility requirements, it is intentionally marginalizing Black artists in the industry. When the CMA fails to hold artists like Morgan Wallen accountable for using the n-word, it is showing Black communities where its loyalties lie. Wallen’s nomination this year from the Academy of Country Music is the most recent example of the CMA’s unwillingness to hold artists, along with the industry, accountable.

Like much of American culture, country music is rooted in Black culture. However, the genre has been whitewashed and appropriated thanks to gatekeepers like the CMA. Black people have been systematically excluded from country music to the point where they are often berated and persecuted for even participating in the industry. The only way to rid itself of the long history of racism is for the CMA to reassess and rewrite its bylaws to include a process for addressing hate speech and harassment, and commit to a public and accountable racial equity audit.

It’s clear that the CMA is due for a racial reckoning, especially after they posted a “no drama zone” statement on their social media ahead of the 2020 awards. By keeping the show focused on entertainment only, the CMA insinuated that only certain people, ideas and beliefs are welcome within the industry, despite the much-needed conversations and protests that followed the killing of George Floyd.

Lil Nas X took the world by storm in 2019 with “Old Town Road,” a genre-bending single that captured the spirit of country music. Topping the charts for a record-breaking 19 straight weeks, the single was inexplicably kicked off the country charts by Billboard. This is another incident that shows how Black artists, regardless of whether they are megastars or newcomers, have been kept on the margins of country music.

In 2016, Beyoncé and The Chicks did a surprise performance at the CMA Awards. What was supposed to be a fun surprise turned out to be an opportunity for racist country music fans to voice how Beyoncé isn’t what country music represents. The backlash caused CMA socials to scrub posts about the performance due to the abundance of racist comments online. Rather than take a leadership opportunity to support diversity and the artistry of one of the most successful artists of recent decades, the CMA chose not to take further action against its loud, racist social media following.

There’s no question that Black country artists are devalued and dismissed by industry leaders and fans alike. The exploitation of power and breaches of respect make it clear that the industry is only interested in protecting its internal interests and it’s incredibly dangerous for the CMA to continue with its hostile culture.

The CMA leadership has shown it is incapable of producing a show without harming vulnerable communities and furthering the stereotype that country music is a safe haven for ignorance, racism and sexism.

Now is the time for the CMA to address its exploitative practices and commit to making the industry one that celebrates and represents diverse talent. In order to change its practices and culture to reduce the association's harmful impact on Black artists and artists of color, we must see the CMA invest in real change to address the ingrained bias of their institutions.

The culture of country music and the music industry as a whole depends upon standard-setting organizations like the CMA paving the path toward racial justice. While other music associations like the Recording Industry Association of America (RIAA) implement efforts for equitable solutions, the CMA is on a path to being on the wrong side of history. It’s up to industry leaders and experts across the industry who are committed to social change to conduct a racial equity audit, end racially exclusive practices and create a new culture that is inclusive to Black artists and artists of color.