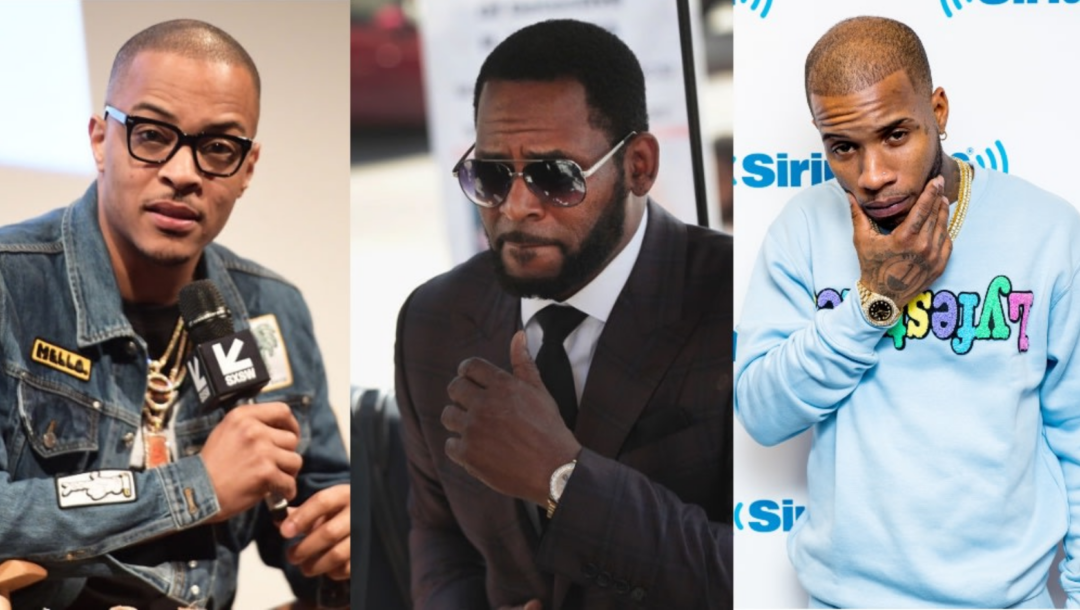 Outlets, reporters, editors and producers have become too comfortable vilifying Black women and discrediting the stories of Black women survivors.

If you’re interested in sharing your opinion on any cultural, political or personal topic, create an account here and check out our how-to post to learn more.

Opinions are the writer’s own and not those of Blavity's.

In the wake of R. Kelly’s trial and opening statements, countless survivors of his sexual manipulation and attacks have been testifying their traumatizing experiences with the singer. Despite thousands of calls for the companies to #DropRKelly, Kelly and his estate are still racking up income from streams of his music on Spotify and Apple music. It has become increasingly apparent that streaming, media and recording companies have made their stance on survivors of sexual violence — and they’re siding with the abusers.

TheShadeRoom made its stance clear when they provided a platform for Tory Lanez’s work after being named as a violent aggressor by Megan Thee Stallion. Despite dozens of accounts of sexual coercion, manipulation and abuse, T.I.’s music is still on Spotify and Apple Music. Popular music battle platform Verzuz consistently provides space for named abusers in hip-hop.

No company should be profiting off of individuals who physically, mentally and sexually abuse Black women. Outlets, reporters, editors and producers have become too comfortable vilifying Black women and discrediting the stories of Black women survivors.

Not only are the women who have bravely shared their stories retraumatized in publicly recounting their often violent encounters, but the thousands of other women watching this negligence carried out by the media are continuously discouraged from sharing their stories too. When we create a culture of supporting predators and abusers, Black women survivors, and their wellbeing, are pushed to the margins while their aggressors continue to thrive and make money.

Collectively, we have the power to demand these outlets do better. After #DropRKelly went viral, RCA dropped Kelly as a represented artist. VH1 suspended production of T.I. and Tiny: Friends and Family Hustle after our members joined demands for censuring sexual predators. Time and time again, advocates have called for media platforms to take steps that promote justice for survivors. Now, outlets can listen to those demands and act accordingly to end normalizing sexual violence.

There is little room for compromise or conditionals when it comes to protecting Black women, girls and survivors of sexual assault. It is no longer tolerable for media outlets and individual contributors to make a habit of siding with abusers in the reporting. Survivors of sexual violence should be empowered and supported in sharing their stories without fear of receiving hate, retaliation or retribution. There must be a commitment to responsible journalism that centers survivor-affirming reporting and language from organizational leaders and reporters.

It’s past due for a transition in the way journalists and influencers report on sexual violence and, in supporting the work of advocates and survivors themselves, we can guarantee the demands for this necessary cultural shift are met.