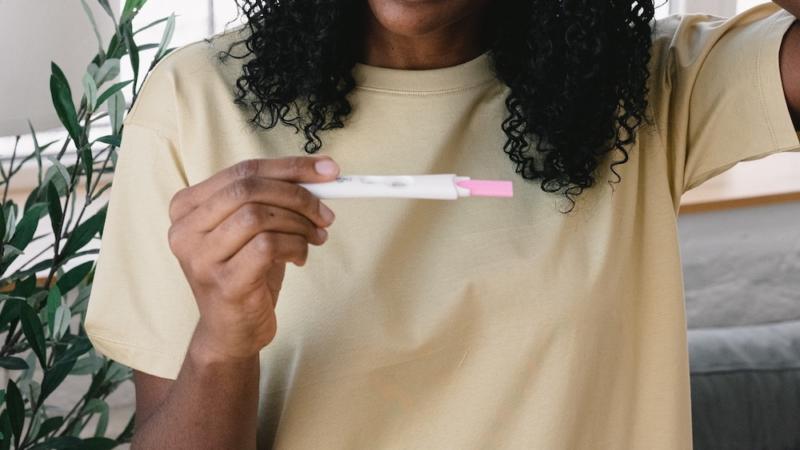 These elected officials have the power to sanction arrests and create prison pipelines for abortion, stillbirth, miscarriage and other types of reproductive care that should be an individual's choice.

By now, you’ve probably heard the horror stories. Women in Texas are being sent to jail for having abortions; women in Mississippi are being denied abortions for ectopic pregnancies that would save their lives. Since the Supreme Court overturned the 1973 Roe v. Wade decision that protected women’s choice to have abortions on June 24, many states have already changed their laws to follow in Texas’ and Mississippi’s footsteps.

No one can live healthy lives while surrounded by this climate of fear, and reproductive decisions should never be criminalized. So far, nine states have feticide homicide laws that can be used to charge a mother for pregnancy outcomes “in almost all cases.” That means women already suffering from addiction, mental health disorders or trauma from abuse that results in the death of their child can be charged with murder. And while these arrests and prosecutions are happening across the nation, Black women are most likely targeted and charged.

Seeing these stories over and over again on social media and in the news is exhausting, and so many people are feeling powerless at this moment. But the truth is that now is the time for us to band together and mobilize to protect reproductive freedom at the state and local level. And there’s one easy way to do this: ensure our local, elected prosecutors don’t prosecute for any pregnancy outcomes.

Prosecutors are the most powerful people in the criminal justice system. These elected officials have the power to sanction arrests and create prison pipelines for abortion, stillbirth, miscarriage and other types of reproductive care that should be an individual’s choice. They have the power to get ahead of potential criminalization by prioritizing policies that put the health and well-being of our communities first. And, since they are elected officials, they report to voters like us who keep them in office.

Black communities have been leading prosecutor accountability efforts, coming together to hold prosecutors accountable for their broad impact on Black communities. Criminal legal reforms enforced in Philadelphia, Pennsylvania, by district attorney (DA) Larry Krasner to end racist mass incarceration policies are the result of our PAC members, who mobilized to ensure community safety. This is how we dismantle the criminalization of Black communities.

This tactic can help the entire country protect women more broadly. The job of prosecutors is not to answer to those willing to risk the health and safety of people. They answer to their electorate, and their job is to protect people in their communities from being unfairly criminalized. The inverse possibility is that, by criminalizing abortion — and potentially other reproductive choices, like contraception — state legislatures will create an extreme culture of fear and scare people from making safe and healthy decisions for themselves and their families.

Bottom line: this decision to overturn Roe v. Wade will have monumental impacts on Black people when it comes to their reproductive care. It’s time that we stop criminalizing pregnancy outcomes, and that begins by demanding that local district attorneys commit to not criminalizing people for their abortions or other pregnancy outcomes. Ending the criminalization of pregnancy is the freedom, dignity and liberty every person deserves.

This moment may feel big, but we are far from helpless. If we work together, we still have the power to ensure that true reproductive freedom and bodily autonomy are protected.