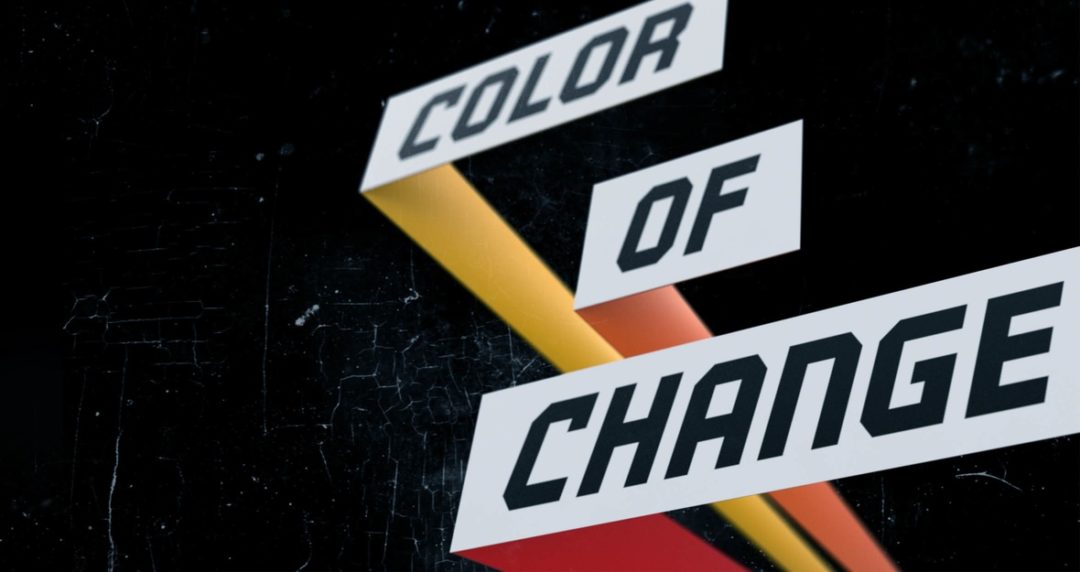 “Generating YouTube traffic is the business model of the white nationalist movement today. With no fact checks or moderation, YouTube monetizes the spread of racism, misogyny, and all forms of bigotry, sharing the profits with hate leaders. Different from other digital platforms where hateful actors must direct users to external outlets, YouTube’s revenue sharing literally pays white nationalists to propagate hate.

The announcement of this policy, just days after being called out for their continued inaction, underscores YouTube’s flawed approach to handling the growth of white nationalism on its platform: as a public relations crisis first and an operational priority second.

A policy that attempts to ban hateful content is only as effective as the mechanisms implemented to enforce such rules. If executed poorly, this policy could contribute to even more harm for Black communities and other communities targeted by white supremacist ideologies.

In order to judge the policy’s effectiveness, Color Of Change is calling on YouTube to provide full transparency on who they are consulting with to implement these policies, how they define white nationalism and white supremacy, and the training data used to build the digital tools meant to identify and remove hateful content.

This policy announcement, while a step forward, is only the first step. With the alarming rise in hate crimes and hate movements around the world, propagated on YouTube, Black communities are on high alert. The protection of civil rights must become an operational priority for YouTube in order to successfully tackle the scale of the problem it has created.”

As part of the Change the Terms coalition, Color Of Change met with YouTube in September 2018 to push the platform to adopt policies that would effectively limit the spread of hate and extremism and increase transparency on its efforts to remove hateful content.

The Change the Terms coalition is made up of leading organizations with decades of experience tracking hate and negotiating with technology companies on civil rights policies. In October 2018, the coalition released recommended policies that technology corporations should adopt and implement to reduce hateful activities on their platforms. See Change the Terms policies here.

Color Of Change is also in consultation with Facebook on its content moderation policies regarding white nationalism. The racial justice organization began pressuring Facebook about discrimination on the platform in 2015 and made its first demand for the civil rights audit in 2016. In November 2018, Color Of Change pushed Facebook to agree – for the first time ever – to the public release of this audit. The next phase of the audit will be released in June.