USA TODAY: Fighting Racial Injustice Is About More than Rhetoric 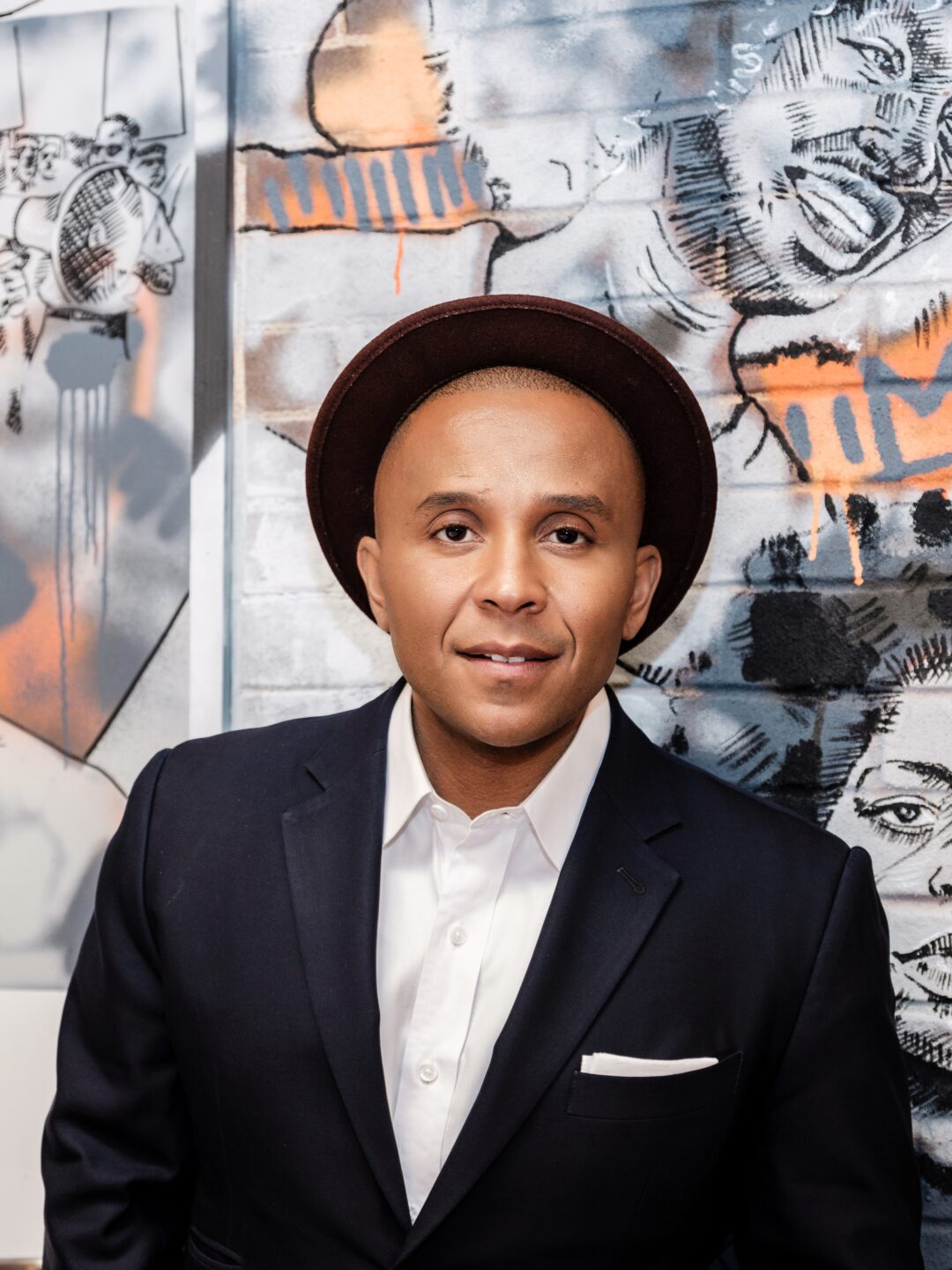 Too often, the fight over social issues turns into what feels like a game.

It becomes an argument over rhetoric, ignoring what’s truly at stake in the debate: people’s lives. Racism is rooted in systemic discrimination and inequality based on identity, but the fight for racial justice is not about cable news battles over identity. Nor is it about which special interest groups get a political kickback from Washington, though corporate special interests certainly make ending racism a lot harder.

In the end, the fight for racial justice is about life and death. It’s about real lives, and the systems of exclusion and exploitation that can destroy them. Fifteen years ago, those systems enabled both politicians and corporations to turn Hurricane Katrina into a life-altering and life-ending experience for thousands of Black people. And for the 15 years since, social justice organizations (including the one I work for, Color of Change) have been pushing to create ways for people to fight back — preventing the subordination of Black lives to the narrow interests of people in power.

In America, changing the very structure of society is what’s required for Black people to live in peace and security.

The rules are still rigged against Black success, and they still enable corporations and politicians to treat us differently, and unjustly, without consequence. Whether it’s the rules of work at an Amazon warehouse; the rules for police in our neighborhoods; or the rules that determine whose schools and hospitals get funding, which diseases get researched, whether a power plant gets put in our community or which businesses banks give loans to, it’s still costing us our lives.

In the fight to change the rules, finding the right story — the winning story — is a big part of the challenge.

Sometimes that story is about where we should focus. In recent years, before the uprisings in response to the killing of George Floyd, grassroots groups helped break through on criminal justice where other efforts stalled out. The country needed that — a national movement that focused voters’ attention on redefining the role of the single most powerful person in the justice system: the local prosecutor.

This focus on prosecutors has led to decreases in incarceration and instances of police being held accountable for their violence, things that were not taking place as frequently just a few years ago. The powerful protests moving through the streets right now have the potential to change norms even more — making accountability the rule and not the exception.

Sometimes, finding the right story is about revealing the man behind the curtain.

After Trayvon Martin was killed almost a decade ago, it was revealed that ALEC (the American Legislative Exchange Council) — a right-wing policy shop that used to be funded by Coca-Cola, Pepsi, Kraft and other big companies  — promoted the “stand your ground” laws that emboldened Trayvon’s killer and initially allowed him to evade any charges.

By telling the story of the political force behind all of these racist policies, we forced ALEC’s corporate backers to choose between their Black customers and their ALEC membership.

In Silicon Valley, for years, I’ve worked as a member of a small working group of civil rights leaders actively negotiating with Facebook. Color of Change was also one of a few organizations that launched the $7 billion corporate advertiser boycott of Facebook, which more than 1,000 corporations have joined.

We have reminded Facebook, and our leaders in government, that corporations cannot be left to police themselves. Justice cannot depend on a few outside advocacy groups raising hell — we need real regulation, rather than letting Facebook make up its own rules.

Whenever Black people have won progress in America — from civil rights to economic equity — all people have moved closer to the freedom and security the nation deserves.

Rashad Robinson is the president of Color of Change, a social justice organization.