OP-ED: The Racism that Pervaded the US Health System for Years Is Even Deadlier Now 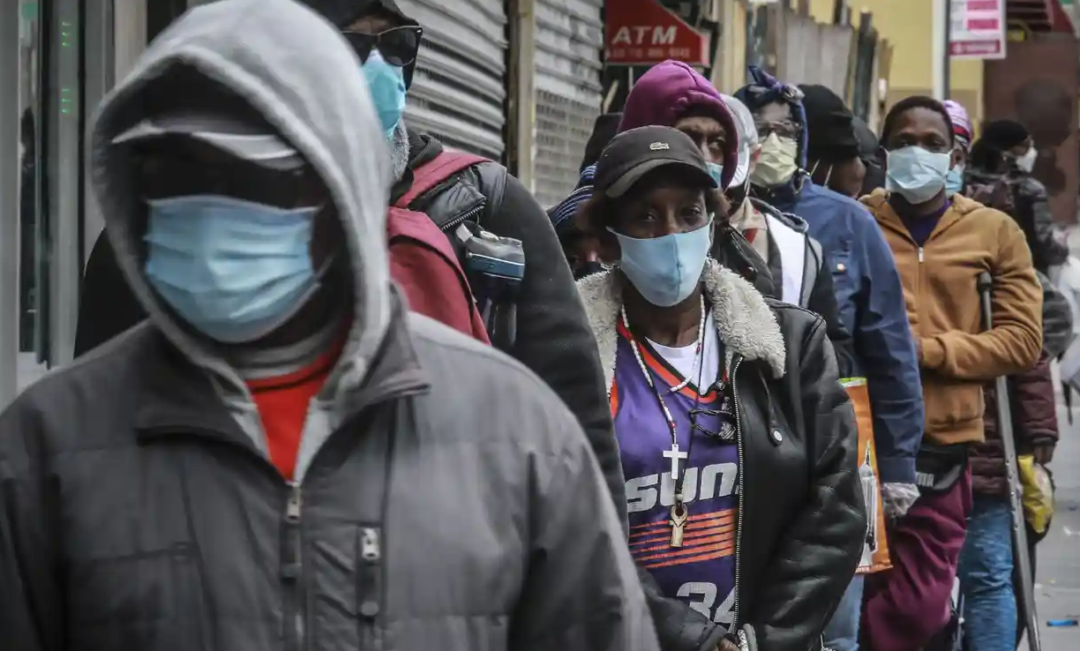 Read the full original article at The Guardian here.

Deborah Gatewood was a black nurse who worked for 31 years in a Detroit hospital. Last weekend, she died from Covid-19 after being denied treatment by hospital doctors – four times. This fatal neglect may seem like a shocking individual story, but it is no surprise to those of us who have been tracking the many systemic inequities in healthcare for years. As just one example, doctors routinely treat black people’s pain and suffering far less seriously than that of other patients. It is the result of preposterous, anti-science assumptions they hold about black people, which their medical schools and hospitals still have not forced them to unlearn, as research studies have revealed.

Even with factories shut down all across the country, one thing America never stops manufacturing is widespread racial injustice. Every day, we see how the unchecked racism that has pervaded our health system for years has become even deadlier now. 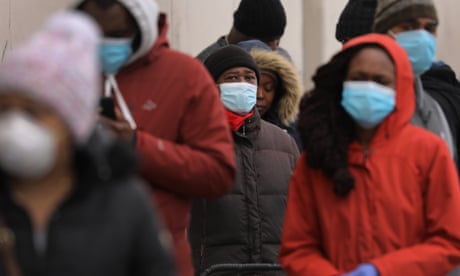 The failed and corrupt response to Covid-19 is killing black businesses, killing black jobs, killing black votes and killing black people – much more than other communities. That is exactly why The Black Response and other channels for racial justice activism are so critical right now. To ensure safety and justice for black people, and all people who are being exploited and neglected during this crisis, activists across the country are fighting on all fronts. We can change the outcomes of this crisis, but only if more people join the fight.

Even with factories shut down all across the country, one thing America never stops manufacturing is widespread racial injustice

The first step begins with shifting how people respond to what they see going on. This weekend, a new statistic emerged to reinforce a now familiar theme: we learned that Covid-19 is killing younger black and Latino people at higher rates than younger people of other races in California. But what and who is really responsible for their deaths? Most of the news reporting and political punditry focused on blaming black people for their choices, whether explicitly or implicitly, rather than blaming the systems that have taken any real choices away from us.

Refreshingly, we are starting to see both everyday people and some media outlets reject and redirect the kneejerk narrative of blaming black people for everything that goes wrong in this country, especially their own problems. That’s because we have made measurable progress in reshaping the way so many people think about race. Thanks to the last decade of organizing and advocacy for racial justice, more people (including white people) are sensitive to racial disparities and embrace the idea that those disparities are the result of structural racism, not some “inherent” problem with black people themselves.

It is that same movement for racial justice that made the pre-existing condition of racism in America a concerted focus for political leaders, too. Anticipating the obvious, the representative Ayanna Pressley, Senator Elizabeth Warren and others demanded that the government track and release Covid-19 data on race, which has prompted the news media to take racial disparities seriously. Senators Kamala Harris and Cory Booker raised the issue of police accountability when it comes to harassment of black people during the quarantine. Because, in the typical catch-22 of racism in the criminal justice system, black people are being profiled and harassed by police for wearing masks (even though governors have told them to) but also for not wearing masks (even though white people still do so freely). These issues might have easily been ignored by members of the Senate just years ago, but now they have support.

Racial justice movements over the last decade produced this change in Congress. If we keep pushing, and building momentum, that change will create lasting progress for black communities and for society overall. This is a moment when the movement for racial justice can grow even stronger, forcing both political and corporate leaders to be accountable for addressing how the failed response to Covid-19 is exacerbating racism in America. The more we join together to remedy the injustices affecting people’s lives, the more we change the rules for how society works, and build a movement that prevents these injustices from arising in the first place.

Of course, that includes fighting to ensure that the right protective equipment gets to essential workers, a workforce with people of color at its core, and to ensure that essential workers get the hazard pay they deserve. But it also means ensuring black businesses get the same relief other business owners do, and that TurboTax stops charging them for services that are meant to be free. We’ve already forced Zoom to take responsibility for failing to make their platform safe for black professionals and other workers. But we must keep fighting. Black workers still need to keep their health insurance even if their job ends, and continue to receive a universal basic income while unemployed.

Our fights must also target our criminal justice system, where conditions are dire. Over the last several years, we have forced more and more jurisdictions across the country to reduce the use of money bail. More recently we forced federal prisons to guarantee free phone calls to all inmates as US prisons see some of the worst Covid outbreaks in the world.

Conservatives are intent on preventing black people from voting, and the current crisis has given them a lot of opportunity to take our votes away. But there are still far too many places where people who have not even been convicted of a crime are trapped in Covid-infested jails. An estimated 100,000 people will die simply because they cannot afford the unnecessary and unjust bail that’s required to get out. While we continue the fight for the release of as many people as possible during the pandemic, we’re also bailing vulnerable populations, like black mothers, out of jail now, to ensure they are alive to care for their families and loved ones.

Even as we take action to address the life-and-death issues for our community, we cannot forget to fight for the life of our democracy: the census and voting for the upcoming elections. Conservatives are intent on preventing black people from voting, and the current crisis has given them a lot of opportunity to take our votes away. Nothing short of a national vote-by-mail system will be adequate to protect our votes. And making sure you are counted in the census is the best way to make sure we all get the number of representatives in Congress we deserve, and the investment in our communities that we deserve.

With everyone’s support The Black Response to Covid-19 can continue the secure lasting systemic change in our country. In the last few years, the movement for racial justice has changed what’s possible for America. We can do it again, working together to change the course of Covid-19, no matter how the federal government’s response has failed us.