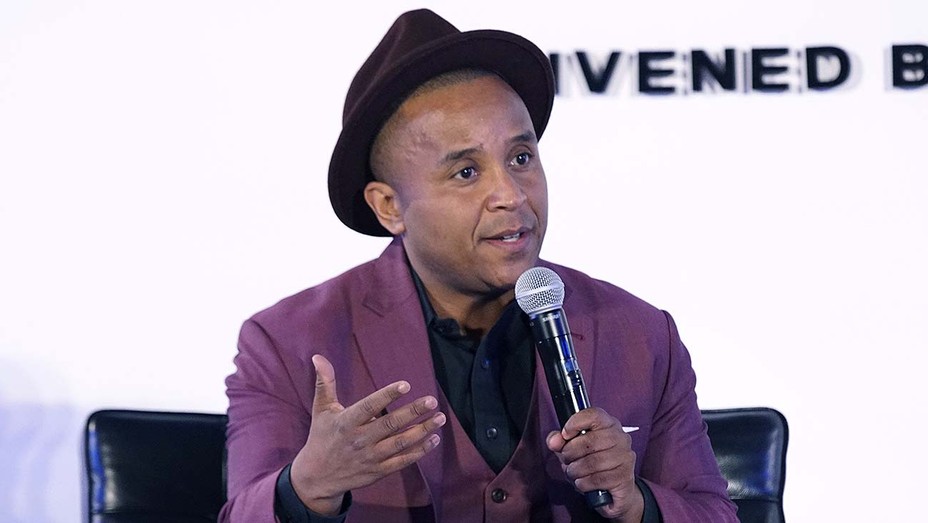 More than six months after Louisville, Kentucky, resident Breonna Taylor was shot and killed in her own home, a grand jury handed down an indictment of one out of the three police officers who ended her life on March 13. The officer, Brett Hankison, who was accused of firing his weapon recklessly that day, was indicted on three counts of wanton endangerment, and none of the officers had been charged with the shooting of Taylor. Reactions to the news were swift across the country with Common tweeting “Justice. For. Breonna. Taylor.” and Queen Latifah telling the Associated Press, “It’s a very complicated situation. But it ain’t right and enough already. Enough already. It’s time for some people to go to jail.” George Clooney released a statement that included, “The justice system I was raised to believe in holds people responsible for their actions. Her name was Breonna Taylor and she was shot to death in her bed by 3 white police officers, who will not be charged with any crime for her death.”

One of the organizations that has been leading the charge for justice for Breonna Taylor and other victims of police killings is Color of Change; it had led a campaign calling for the officers to be fired and charged with murder. The civil rights group has also strongly taken the film and TV industry to task for its steady output of crime-focused television shows that lionize police and present distorted representations of Black people and other people of color.

Rashad Robinson, the president of Color of Change, spoke with The Hollywood Reporter today about the decision, the work that Hollywood can do, and the organization’s ongoing campaign calling on tech companies such as Facebook to do more to curb content promoting white nationalism.

What is your reaction to the announcement today of the indictment?

This marks a really heavy day for the family and loved ones of Breonna Taylor and the whole entire community. The way in which grand juries have been deployed, the way in which the district attorney and the police handled this from the very beginning, sends a very powerful message about the different tiers of justice we have in this country and how the system is not broken, but in so many ways is operating exactly the way it was designed.

How do you stay hopeful and move forward after a day like this?

Six months literally since Breonna Taylor was gunned down in her own home, we’ve seen that a community has risen up. Breonna Taylor, Ahmaud Arbery and George Floyd have been part of changing the world and part of that change is exposing all of the things, all of the laws, all of the structures, all of the systems that stand in the way of equality and justice and freedom. So while we are not getting the verdicts that our community needs and deserves right now, I am hopeful about both the ongoing protests and advocacy movements and the potential for achieving real change. We’ve been through this a lot. No one was thinking the justice system was going to deliver some sort of sweeping results. The system worked to protect the police officers but not the citizens that police officers are supposed to serve. The people of Louisville deserve better and Black people in that town deserve better.

What more can Hollywood do to support the change you’re seeking?

I hope that this is another wakeup call and opportunity to think about the narratives and the stories — that get shipped out to the country and to the world — that create less empathy, less respect, that serve as PR arms for law enforcement, the way so many crime procedural shows do. You don’t get to these types of legal and policy results without culture helping to fuel it. There are so many in Hollywood working to make positive change, changing not just how they do business but also changing the content they put out into the world and I hope this is a reminder of how urgent that work truly is.

Are there actions you have planned going forward spurred on by today’s news?

We’ll definitely be mobilizing people around the election and part of this is that we have to get people elected in office around the country who will be accountable to our community.

How does Facebook, which has been involved in information and misinformation around this, play into this?

We have to use it at times — 2.6 billion people are on it. And we leverage that platform to reach people, but make no mistake: Facebook has been complicit in radicalizing, sowing hate and creating deep divisions in this country and they are incentivized [to do so] through the profit structure and algorithm. We have to leverage these platforms to move content, but we have to know that platforms like Facebook have done more to fuel, radicalize and empower white nationalists than they have done to stop them.