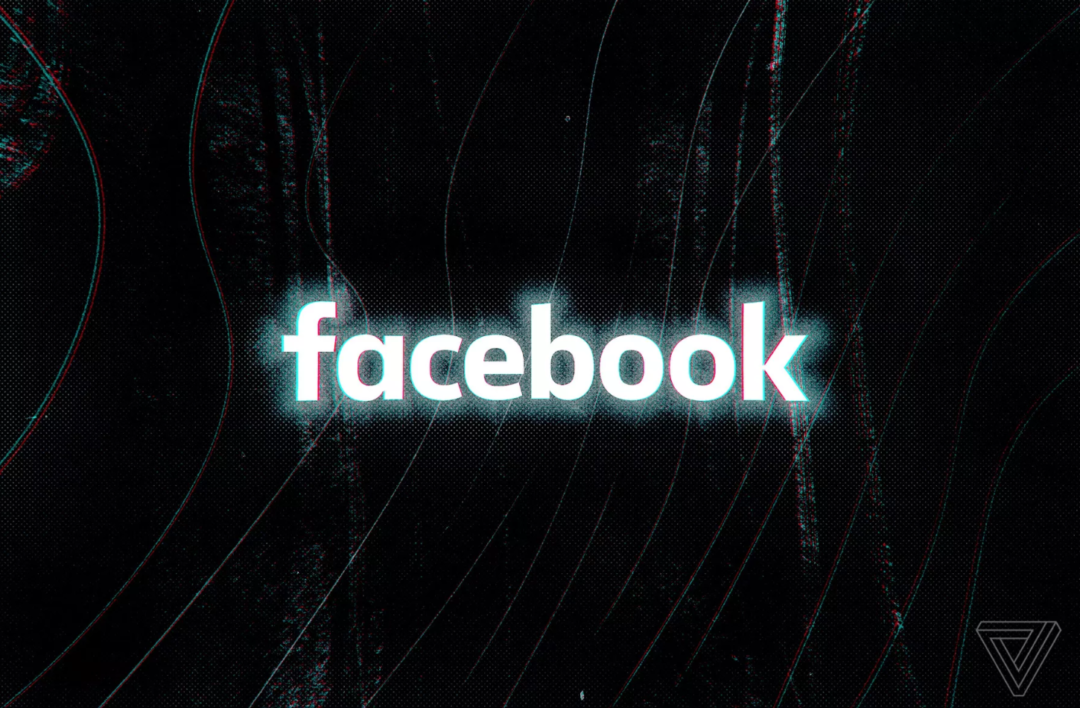 NEW YORK — Ahead of Facebook’s annual shareholder meeting on May 30, Color Of Change and Majority Action today issued an advisory urging Facebook shareholders to withhold their support for the nomination of Mark Zuckerberg to the board of directors. The groups’ filing argues that Facebook’s insufficient response to cascading risks, including civil rights violations, requires checking the sweeping control that Zuckerberg holds in his joint role of CEO and Chairman with 10-1 voting power. In this year’s proxy statement, the board rejected reforms to corporate governance best practices and opposed all shareholder proposals for improved governance and reporting.

“Facebook’s governance structure is a threat to the civil rights of its Black users and to the financial interests of its shareholders,” says Color Of Change President Rashad Robinson. “We’re encouraged by Facebook’s recent changes that have come as a direct result of pressure from Color Of Change and other civil rights groups because it shows the power of advocacy as a means to shift corporate power. Nevertheless lasting change to address the misinformation, discrimination, violent movements and data breaches that put users, especially Black users, at risk cannot be subject to the whims of a single person. Our 1.5 million members, in partnership with Majority Action, are taking our campaign to Facebook’s institutional investors because shareholder value is threatened by the company’s failure to make fixing civil rights violations an operational priority.”

The filing can be viewed HERE.

Color Of Change and Majority Action’s advisory details why Facebook’s governance needs real change.  From hate speech and discrimination, to paying teens for data access, to the Cambridge Analytica breach, Facebook’s response to serious issues has repeatedly understated problems and avoided adequate solutions, eroding trust. The latest hit comes from the Federal Trade Commission, which will reportedly fine the company between $3 to $5 billion and require additional oversight of  Facebook privacy practices, as part of a settlement with the company over a violation of a 2011 consent decree.

Multiple departures of top executives from Facebook, WhatsApp and Instagram have consolidated Mark Zuckerberg’s control, compounding the inadequacy of its board and governance checks on the CEO and Chair.  While independent holders own most of the company and take the economic risk, Zuckerberg alone can elect or block any director and determine the outcome of any proposal.

Shareholder calls for governance change have been ignored by Facebook’s board. Last year, proposals to allow one-vote per share and allow for a simple majority vote — both efforts to limit concentrated power  — each garnered over 80 percent of independent shares. Thirty-five percent of outside shareholders, including Facebook’s largest outside shareholder, Vanguard, withheld votes from re-electing Zuckerberg last year.

“Facebook exemplifies irresponsible corporate governance, and the results have harmed shareholders, vulnerable communities, and public trust alike,” says Eli Kasargod-Staub, executive director of Majority Action. “To date, the company has produced no comprehensive accounting to shareholders of the causes of its failures of governance and oversight, let alone a comprehensive plan to rectify them. Overwhelming majorities of independent shareholders of Facebook have already made clear their desires for stronger oversight through their support of resolutions calling for an independent chair and one-share, one vote. With the near-constant headlines of Facebook’s failures, breaches, and risks, shareholders cannot be assured that the company will adopt the comprehensive reforms needed to restore confidence. The most important action shareholders can now take is to withhold support from Zuckerberg’s re-election to the board.”

In addition to urging shareholders to withhold support from Zuckerberg’s nomination to the board, Color Of Change and Majority Action recommend a vote FOR shareholder resolutions that call on Facebook to:

Color Of Change began demanding that Facebook address safety and discrimination on the platform in 2015 and made its first call for a civil rights audit – to comprehensively evaluate its failures – in 2016. Despite repeated high profile incidents and calls from civil rights groups, legislators, and more, Facebook’s response has been insufficient and the problems persist. In November 2018, the racial justice organization successfully pushed Facebook to agree – for the first time ever – to the public release of this audit. Facebook issued a progress report in December 2018 that failed to provide clear timelines for implementation or benchmarks for success to measure accountability. The next phase of the audit is expected to be released in June.

The filing can be viewed HERE.