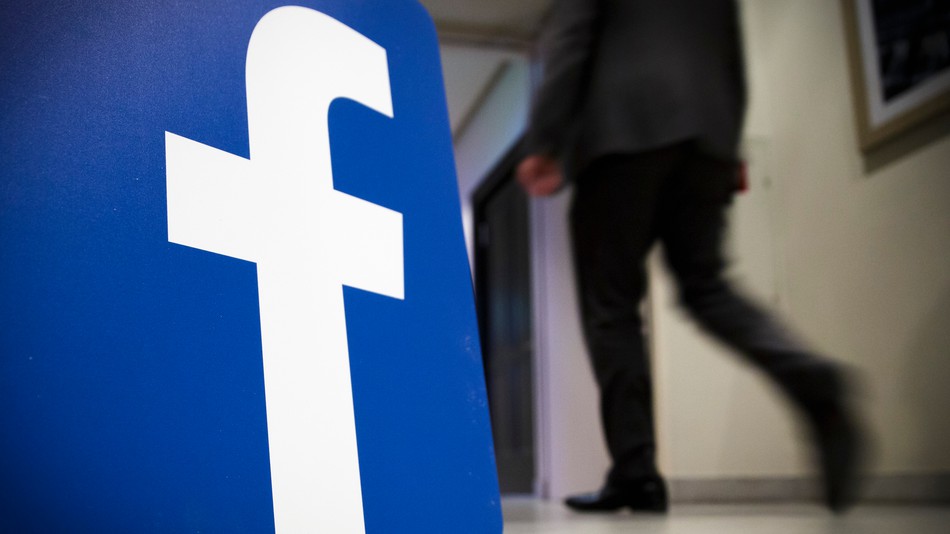 “Facebook’s announcement that users can now appeal flagged and removed content is a step in the right direction,” said Rashad Robinson, Executive Director Of Color Of Change, “but it is simply not enough.”

“For years, Color Of Change and our members, in coalition with many other racial justice organizations, have been in conversation with Facebook about its harmful policies and have actively pushed Facebook’s leaders to institute a more comprehensive appeals process and to conduct a full civil rights audit to investigate the policy loopholes that make the platform itself unsafe and harmful, and allow law enforcement to weaponize the data of Black users. The ability to appeal flagged and removed content is a worthwhile update that will hopefully allow Black users to uplift and defend against the silencing of critical moments that deserve attention. Unfortunately, these measures don’t address the numerous harmful ways Facebook interacts with law enforcement, including their opaque data sharing with Immigration and Customs Enforcement and the silencing of Black voices at police request like Korryn Gaines — who was murdered after her Facebook livestream of a standoff with police was removed at the request of law enforcement.

We can’t allow Facebook to continue to leave Black users vulnerable to harmful content and surveillance. Without an audit, we can’t confirm that this update to the Community Standards, or any updates moving forward, will be effective. Facebook will not to commit to this independent and public audit – so we’ll continue to mobilize our members and the public at large to demand that Facebook conduct a thorough independent civil rights and safety audit, publicize the results, and publicly announce its plan to finally protect Black users.”