NYT FEATURE: Color of Change, Tackling Systemic Racism One Strategy at a Time 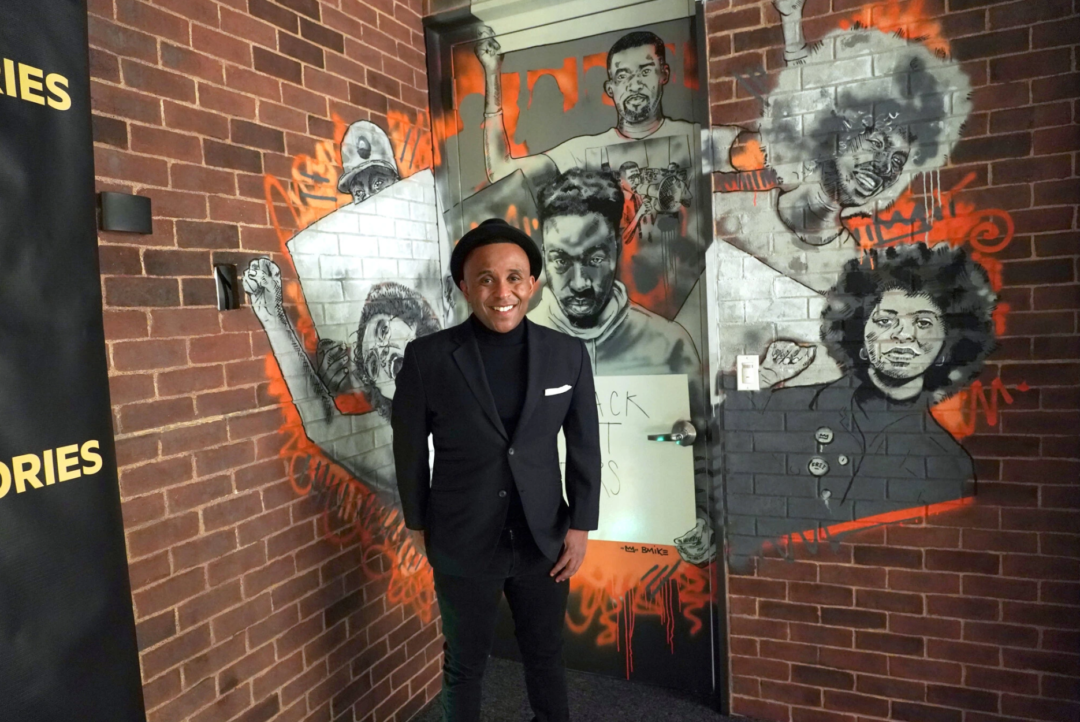 Spotlight on Color of Change

[Race/Related is available as a newsletter. Sign up here to get it delivered to your inbox.]

Color of Change, an online racial justice organization with seven million members, was born 15 years ago in the wake of Hurricane Katrina, an epic storm that devastated New Orleans and left hundreds of Black people dead.

Shortly after a televised concert to raise money for victims — a live performance where Kanye West said that “George Bush doesn’t care about Black people” — the men who would become the founders of Color of Change sent an email to 1,000 people with the subject line, “Kanye was right.” That email grew into a movement that created the organization.

At the time of Katrina, in August 2005, social media was in its infancy. Twitter did not exist and the first iPhone was still nearly two years from its release date. Few technology tools were available to channel the concerns and outrage of Americans. And so the website was built.

“We lay the infrastructure so that when a crisis hits we can give people ways to respond,” said Rashad Robinson, who has been at the helm of Color of Change for nine years.

Fast forward to this summer, and the organization — which has built campaigns to fight systemic racism and has taken on Hollywood, tech companies, the prison industry and elected leaders — has been a crucial force in organizing demonstrations against police violence and holding the powerful to account.

It has also been instrumental since the onset of the coronavirus pandemic in pushing for better health care options and financial resources for the Black community, which has been disproportionately affected by the health crisis.

“I think at every phase, it’s because we’ve taken risks, but we’ve been smarter about who we are and we’ve, in many ways, had to walk into rooms where people expected one thing from us and we’ve been able to do a lot more things,” Mr. Robinson said. “And that’s the story of Black people in America.”

The organization put together a guide for Black patients who contracted the virus that includes best practices and resources for combating Covid-19. Color of Change also collected data on the lack of Paycheck Protection Program funds going to Black, Latino and other business owners of color. It released research on the impact of the virus on Black-owned small businesses that included interviews with 500 business owners and 1,200 workers, and it put together the Black Response, which outlined failures and demanded accountability from the federal government on behalf of Black communities.

Corporate accountability has been a big part of the group’s mission, and it has demanded racial justice policies from leading technology companies. The group has pushed Facebook to make its civil rights audit publicly available, drawn attention to Twitter, Google and Facebook for misinformation on their platforms, and succeeded in getting payment services to stop processing funding for identified white supremacists. Most recently, Color Of Change pressured major wedding planning platforms to stop promoting the locations of former slave plantations.

In 2013 — long before George Floyd’s killing while in the custody of Minneapolis police officers prompted a summer of protests — Color of Change led an organized campaign to urge advertisers and executives to not renew the show “Cops.”

A few years later, the organization partnered with the Norman Lear Center at the University of Southern California in Los Angeles for a report that looks at the role that crime shows have in normalizing injustice.

Early this year, they released the Normalizing Injustice report, a comprehensive study on how television’s most popular genre excludes writers of color, fails to educate people about the criminal justice system and makes racial injustice acceptable. The report received some interest, but it did not get the traction that they had hoped for.

Then Mr. Floyd was killed and an uprising happened. The group re-upped the report and a new level of energy swelled.

“Color of Change was being invited into writers’ rooms of a wide range of shows,” Mr. Robinson said, “while at the same time, we ran some very clear campaigns to get those cop-reality shows off the air, because those shows, at their core, could never show reality.”

Color of Change believes the nation is in an era of cultural change.

“This is not just about the George Floyd, Ahmaud Arbery, Breonna Taylor moments that we’ve been inside of,” Mr. Robinson said. “It’s also about the Amy Cooper video in Central Park. We are in a moment of deep cultural reckoning, where some of the rules are changing about what is acceptable and what is possible.”

Mr. Robinson said the organization had channeled the aspirations and resoluteness of not just Black people, but also allies across race and ethnicities. At its core, he said, the group intends to hold institutions accountable.