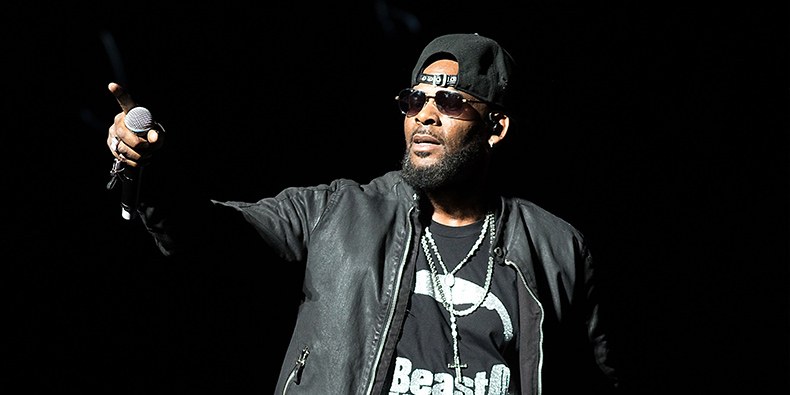 RCA’s Move is a Victory for R. Kelly’s Survivors and Black Women

Arisha Hatch, Managing Director of Campaigns at Color Of Change:

“After years of profiting from R. Kelly, despite their knowledge of his sexual abuse of Black girls,  Sony’s RCA is finally acting. This move comes just two days after Color Of Change and our partners brought our protest to the doorsteps  of the label’s headquarters.

This is a huge victory for the survivors who came forward, both in ‘Surviving R. Kelly’ and before, and all young Black women, who are systematically undervalued in our society. This victory belongs to the survivors of his abuse — their brave testimonies played a critical role in pushing RCA to drop R. Kelly.

Since 2017, when our campaign to #DropRKelly began, over 80,000 Color Of Change members raised their voices to hold R. Kelly and enablers like RCA, accountable. We focused on RCA because for over three decades, the label promoted and profited from music by a man who engaged in decades of sexual, mental and physical abuse of Black women and girls.

Our fight is unfinished: there are still so many institutions in the music industry who continue to enable his abuse. RCA can and should go one step further and retire R. Kelly’s albums and songs. Streaming services, like Spotify, iTunes, Tidal, Pandora must stop streaming R. Kelly, as they provide R. Kelly an ongoing revenue stream to maintain his sex trafficking operation. Artists who have worked with R. Kelly must step up and request their music be pulled as well. They must act now.”