THE ROOT OP-ED: Black Women Bear the Brunt of Criminalized Pregnancy and Motherhood. Here’s Why We Can’t Afford to Ignore It. 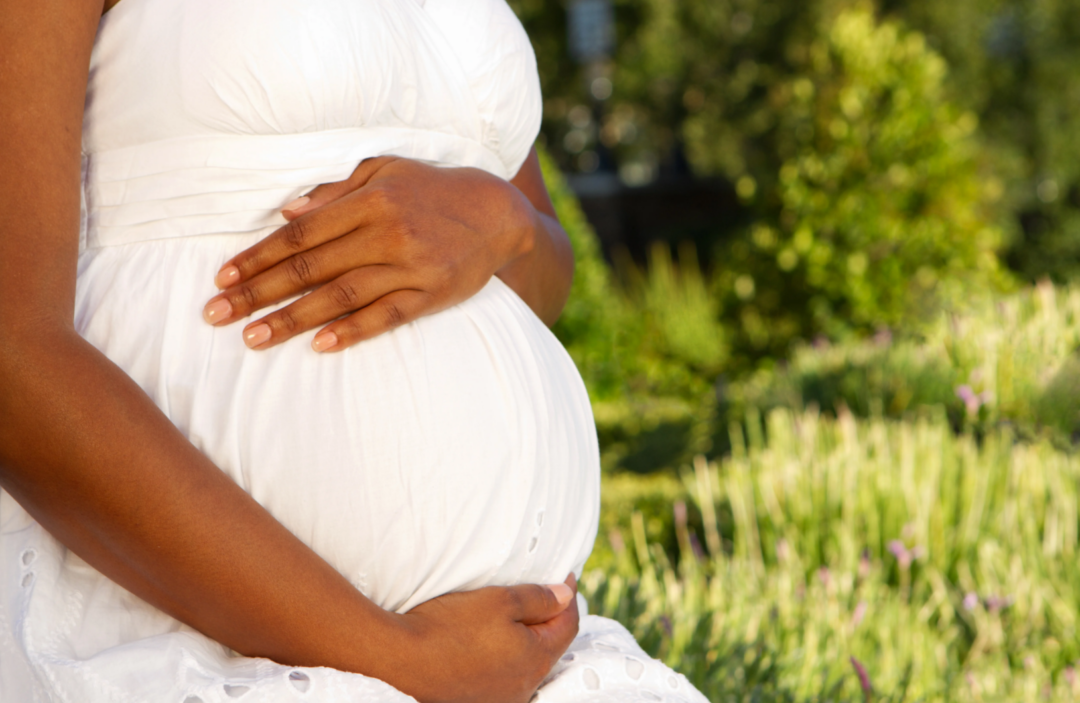 No one should be forced to undergo the threat of arrest and incarceration because of any pregnancy outcome.

Pregnancy means a time of joy, full of celebrations and preparations for exciting changes. But in the United States, for Black women on a journey to parenthood, it could mean a direct pathway to incarceration.

Last year, Maya Caston was incarcerated after reporting that she gave birth to stillborn twins. Instead of receiving support and care that was desperately needed, she was arrested and indicted by the St. Louis County Prosecuting Attorney’s Office. This is a microcosm of the circumstances Black women face; from the time a Black person becomes pregnant, they are placed under a microscope. Every action she takes that is perceived as a threat to the fetus is a potential threat to her freedom. And for those suffering from addiction, the threat is even more severe, as the criminalization of Black people struggling with substance abuse is rampant. In short, the blatant disregard for Black women’s right to reproductive autonomy is a direct outcome of the battles waged over reproductive rights both before and after Roe v. Wade.

For Black people, we can’t discuss reproductive justice without framing it in the context of the latest and most poignant iterations of state-sanctioned violence. We saw viral moments of police brutality in 2020, and, on top of an onslaught of dismay and death from the COVID-19 pandemic, this has kept one truth at the forefront of our minds: state-sanctioned violence continues to ravage Black communities. These injustices begin in the womb.

The United States has a long history of controlling and restricting the reproductive decisions of Black women while simultaneously limiting access to abortions, and failing to enact laws that prioritize holistic care. Since 1973, there have been more than 1,200 documented cases of women—disproportionately Black and working-class women—who have been arrested because of their pregnancy outcomes. Twenty-nine states have feticide laws that can be used to charge a mother for pregnancy outcomes, for reasons ranging from addiction to an accidental fall down the stairs. The result is that women can be charged with murder for a long list of reasons, including but not limited to: miscarriage or stillbirth, having untreated mental health disorders, or coping with trauma from abuse in ways that lead to the death of their child. And while these arrests and prosecutions are happening across the nation, low-income Black women in the South are most likely targeted and charged.

In addition, criminalizing reproduction strips pregnant people of reproductive autonomy and forces them to live in fear that an abortion, miscarriage, stillbirth, or another pregnancy outcome could result in a prison sentence. This drives them away from seeking vital healthcare, putting their lives and the lives of the children they may carry to term at risk. No one should fear arrest and incarceration for making personal decisions that may have an impact on their health. Pregnancy and all of its potential outcomes are personal and medical matters.

They are certainly not criminal matters and while it’s up to all of us to stop the cycle that criminalizes Black pregnancy, prosecutors play a key role. They have the power to enact policies and infrastructure that could discourage law enforcement from arresting pregnant people based on the circumstances of their births. That, in turn, would alleviate the fear that an abortion, miscarriage, stillbirth, or other possible variation of a pregnancy outcome could result in a prison sentence. To that end, we are calling on prosecutors to fulfill their obligation to justice by committing to end all prosecutions of people as it relates to their pregnancies. They can do so by adopting a series of policy demands that prioritize non-carceral solutions to root causes. Local prosecutors across the country have a responsibility to enact internal policies that are rooted in reproductive justice and resources that institute an anti-racist model of health care.

This is their opportunity to take the right step in supporting full humanity, dignity, and autonomy for pregnant people. No one should be forced to undergo the threat of arrest and incarceration because of any pregnancy outcome. Help us stop the criminalization of pregnancy and pregnancy-related outcomes by telling your district attorney to say no to criminalizing pregnancy by calling on them to join our sign on letter. Reproductive justice will only be achieved when all people have the economic, social, and political power to make healthy decisions about their bodies and reproduction.

Erika Maye is the deputy senior director, Criminal Justice & Democracy Campaigns at Color Of Change, the largest online racial justice organization in the country. Color Of Change helps people respond effectively to injustice in the world around us. As a national online force driven by over 7 million members, we move decision-makers in corporations and government to create a more human and less hostile world for Black people in America. Visit www.colorofchange.org.