THE ROOT OP-ED: Senate Democrats, Why Are You Silent on Voting Rights? 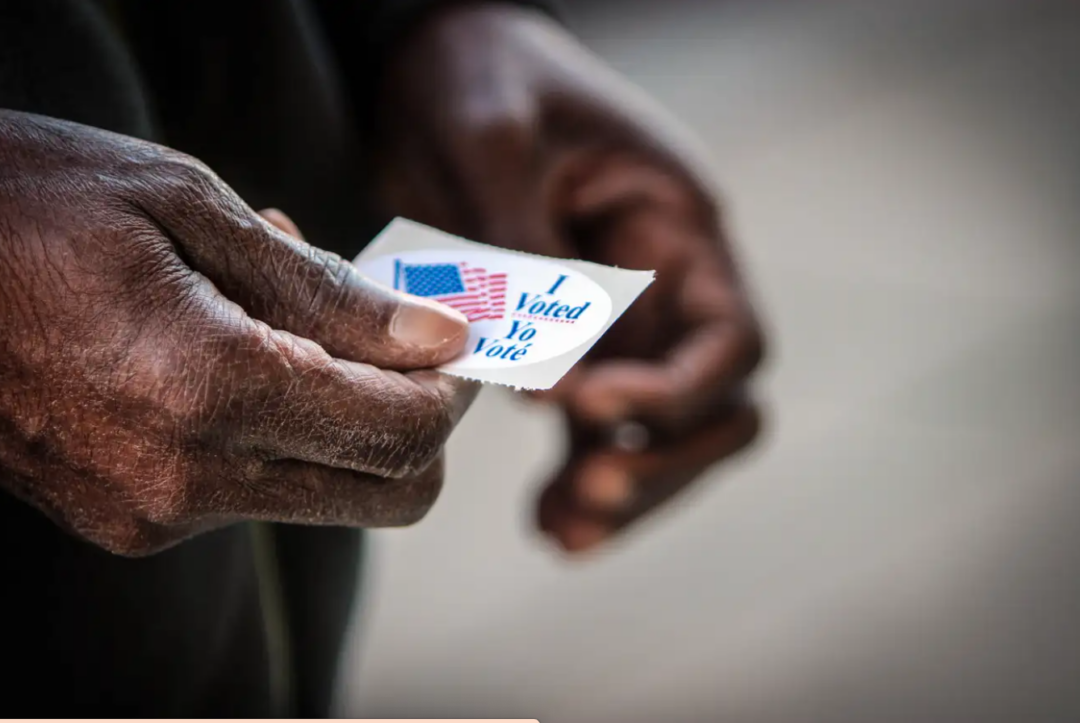 We’re at a quintessential moment in our democracy. Without a shadow of a doubt, voting rights is one of the major issues facing our country today. So much of our future depends on our ability to have access to the polls and the levers of power it holds. Yet, Congress went on recess with no voting rights legislation passed. Black voters must hold our representatives accountable to ensure this legislative session does not end without the House of Representatives and the Senate passing the Freedom to Vote Act.

It’s been 56 years since the Voting Rights Act expanded protections to help build Black political power around the country. In 2013, the Supreme Court struck down a key section of the Voting Rights Act that opened the door for state legislatures to change their election procedures to make it harder for Black people to vote. In the immediate aftermath of the 2013 decision, states around the country exploited this attack on the Voting Rights Act to pass strict photo-ID laws, close polling places in Black population centers and other restrictions that made it harder for Black people to vote.

This trend continues, since the start of the 2021 legislative session over 400 bills have been introduced to further restrict access to vote. States such as Texas, Georgia and Alabama have passed a slew of laws establishing new ID requirements, outlawing curbside voting—which assists elders and those with disabilities—restricting polling hours, increasing obstacles for absentee voting, and even criminalizing the distribution of food or drinks to voters while waiting in polling lines.The impacts of these laws cannot be underestimated and it’s targeting Black, brown, low-income, and disabled communities the most. It’s so abundantly clear—this coordinated attack is white supremacy at work. They are doing everything they can to silence us.

We’ve linked arms for generations in the fight for voting rights and now is no different.Protecting the right to vote is sacred. If Black people can’t vote fully, fairly, and freely, we lose our collective power. Voting is critical to ensure Black communities are no longer undermined, under-funded, and under-resourced at every level from access to health, building wealth, education, and the justice system. It’s the power of Black voters that got Joe Biden elected to the White House, the power that flipped Georgia blue and the power that saved our democracy from completely shattering. And because we came out in record numbers, because our voice and our vote is so powerful, Republicans developed a coordinated, sustained assault to target and disenfranchise Black voters, as has been done so many times in the past.

Retaliatory campaigns are attempting to move us backwards and we know Republicans will continue to use their power to block our right to vote and stop us from strengthening our democracy. Civil rights and racial justice groups are leading the fightin our communities to battle the barrage of attacks on our right to vote. Meanwhile, Congress has done nothing to create federal protections for Black voters. It shouldn’t just be on our communities’ leaders to fight for this right—we need our lawmakers to step up, too.

President Joe Biden has been in office for more than 200 days and there still hasn’t been any movement on this. Senate Democrats promised us that, once they were in power, they would finally address the most important racial justice issues of our time, including the right to vote. We believed them and came out in record numbers in the height of a pandemic to cast our ballot for change. It is shameful that they came to us and asked for our vote and then are silent when conservative lawmakers try to take away our power. We should not have to continue putting our bodies on the line, but we will take part in civil disobedience again—and again—if it means the Democratic lawmakers we put into office will take action on voting rights and finally be on the right side of history.

It’s been eight years since the Supreme Court gutted the Voting Rights Act, effectively stripping us of our voting rights. In those eight years, Congress has not done anything to protect the rights of Black voters. We refuse to wait any longer. Senate Democrats must pass the Freedom to Vote Act. This is our best chance to stop the barrage of voter suppression legislation happening in states. To ensure this legislation can come to the Senate floor for a vote, the filibuster must end. For far too long this practice has been used to halt Black advancement and progressive change. Eliminating the filibuster is the path to delivering the changes people went to the polls for. Our elected leaders owe it to Black communities to get it done.

If we can’t exercise our democratic power and this inalienable right, then no right is truly held sacred.

We need lawmakers to deliver on their promises and ensure federal voting rights legislation today. Senate Democrats, it’s time to show that you’re with us in this fight. We need you to meet the demands of the movement and the people who put you in office. If we don’t fix this now, we’re at risk of causing irreparable harm to our already-fragile democracy.

Scott Roberts, the Senior Director of Criminal Justice and Democracy Campaigns at Color Of Change, the largest online racial justice organization in the country. Color Of Change helps people respond effectively to injustice in the world around us. As a national online force driven by over 7 million members, we move decision-makers in corporations and government to create a more human and less hostile world for Black people in America. Visit www.colorofchange.org.

Article originally published at https://www.theroot.com/senate-democrats-why-are-you-silent-on-voting-rights-1847715586
Back to top