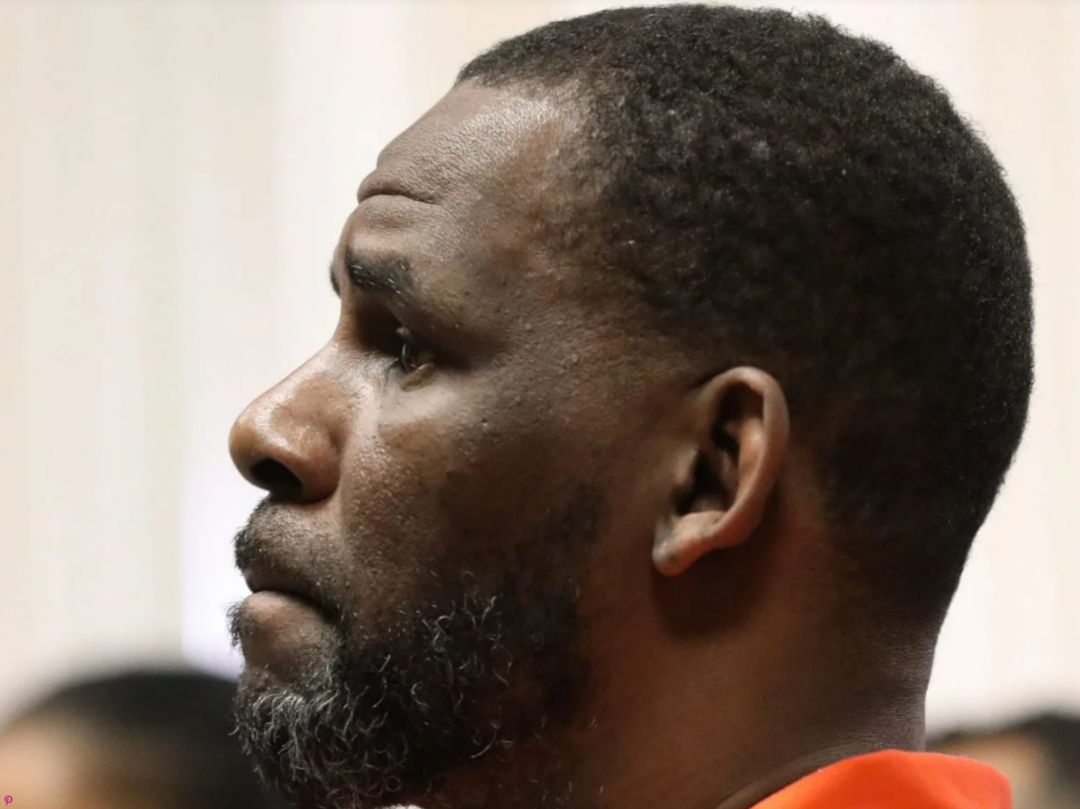 Too often when Black women share their trauma, they are criticized rather than supported. Azriel Clary, 22-year-old survivor of R. Kelly, has received death threats following her estrangement from Kelly and decision to testify at his sex trafficking trial, asserting to have been “manipulated and brainwashed by him.”

Her decision to share her trauma required extreme courage, yet damaging stories have worked to invalidate her truth, entirely discredit the stories of countless’ others abused by Kelly, and popularize him as a palatable sex symbol rather than a sexual predator.

While R. Kelly survivors were front and center during his trial, they aren’t the only Black women targeted in the entertainment industry when they’ve spoken out. More than 30 “women, survivors, and witnesses” had allegations of T.I. and Tiny being their abusers, though prosecutors in Los Angeles declined to file any criminal charges against the couple after an investigation.

The allegations against the Harrises are harrowing and very similar, despite coming from victims across multiple states. Yet both T.I. and Tiny continue to appear seemingly unbothered on social media, all the while issuing statements berating the women as “unworthy of belief.”

Megan Thee Stallion admitted that she feared being met with skepticism and judgement if she publicly and legally named her abuser, Tory Lanez, after he allegedly shot her. Some came to Megan’s defense when the entertainment news cycle added fuel to the fire by making several posts about the incident, but many took it as an opportunity to bash Megan while praising Tory Lanez for “his side” of the story.

These are just three of the countless examples of how violence is often encouraged by the media and entertainment institutions themselves. Top decision-makers in media have fueled the current culture of violence against Black women and the negligence that follows once they come forward with their stories of sexual violence and abuse. Unless mass media and its leadership enforce drastic changes rooted in anti-racist, survivor-centered, and public health-focused content, they will only continue to heighten the lack of dignity and respect given to Black women and girls.

Anyone who experiences sexual violence should be able to come forward without fear of invalidation — this can only happen if there is a major shift in journalistic trends. There must be a change in reporting on gender-based violence so that Black victims and survivors are no longer subject to intimidation tactics by perpetrators of abuse or biased journalists that may seek to invalidate Black trauma.

For Black women, sexual assault and violence are pervasive issues that routinely go unreported and under-addressed mainly because of this normalized culture of abuse and violence, making justice more difficult. Media is the most accessible way to share information and mobilize movements, but in many instances media has provided platforms to ignore and mock Black women survivors, creating content that condones abuse and profits off of their pain.

These practices are sending a clear message: Black women and girls who are survivors and witnesses of sexual coercion and violence are not inherently supported, protected, or afforded the opportunity to have their voices heard or amplified to the extent that people who have victimized them are. Without responsible and competent journalism, Black survivors of sexual violence will continue to be silenced.

Protecting Black women and girls means more than just simply saying “Protect Black Women” — it requires accountability from music institutions like RCA Records who dropped R. Kelly’s music after we and our partners brought our #DropRKelly protest to the label’s headquarters. Streaming giants that continue to have Kelly’s content on their platform need to follow suit. Otherwise, they are only enabling his abuse alongside high-profile offenders who are seemingly exempt from accountability.

The movement for racial justice includes ensuring that predators are not able to profit from content that glorifies, condones, or promotes violence against Black women and girls. For a future that prioritizes the safety and autonomy of Black women, we must guarantee a culture that responds to their experiences in an affirming, uplifting, and supportive way.

We’re not going to stand by and watch as audio streaming services and entertainment companies allow the weight and influence of celebrity abusers encourage the objectification of Black women. We aren’t going to allow the vilification of Black women who have experienced abuse. Corporations are responsible for disabling the intimidation tactics of perpetrators and their legal teams. They also need to advance equitable solutions for racial justice by committing to competent, unbiased, and anti-racist journalism. Only then will justice be won for Black survivors of sexual violence.

Jade Magnus Ogunnaike is the Senior Director of the Media, Culture, and Economic Justice team at Color Of Change, the largest online racial justice organization in the country.