Color Of Change Statement on PayPal 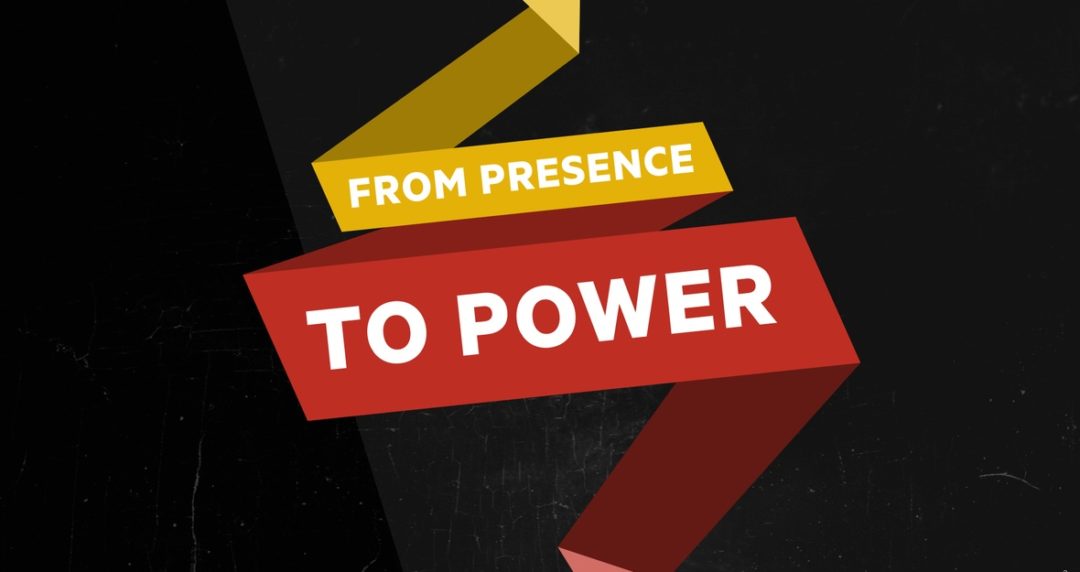 “We’ve been working directly with PayPal for months to cut off a number of hate groups that they allowed for years to generate revenue using their platform. We appreciate the company’s willingness to take stand against violent racist extremism after months of pressure, and we hope to push them further.”