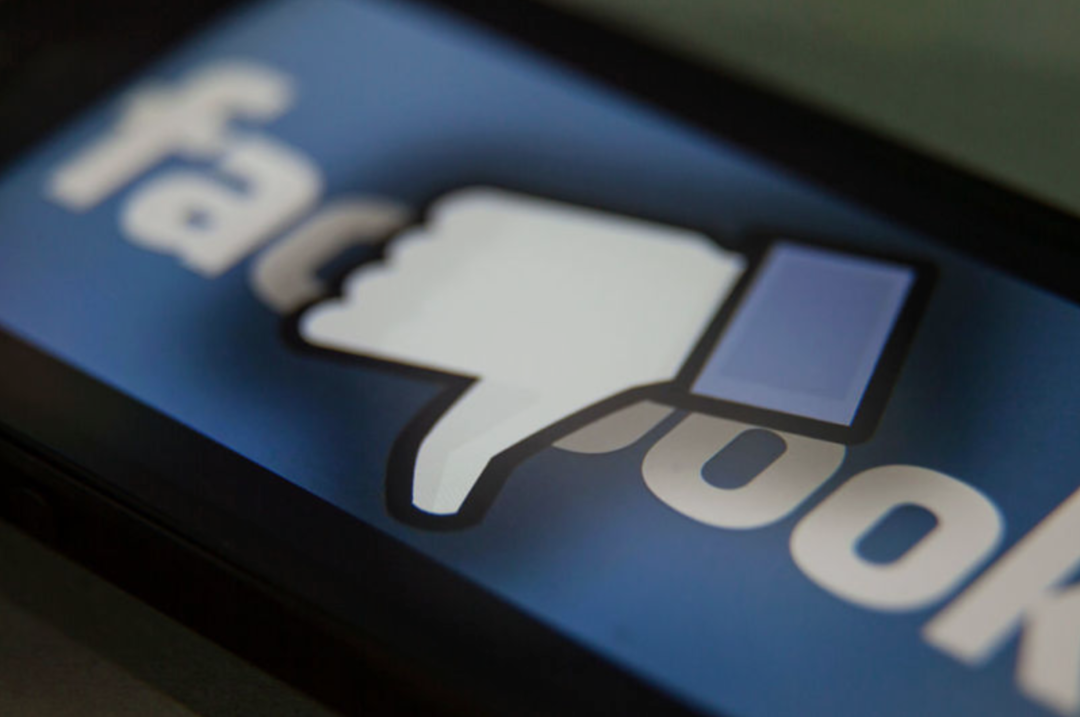 The data shows that Facebook’s broken business model continues to endanger lives: Facebook rakes in millions of advertising dollars, in exchange for providing Trump and the Republican Party a platform to spout dangerous rhetoric about immigrants and people of color. And Facebook leadership’s persistent willingness to provide cover for the spread of right-wing ideology is typified by its shameful decision to start an ‘anti-conservative bias’ report.

While the country is reeling from this crisis, Facebook is conducting a sham report that is intentionally meant to distract the public from the real dangers that conservative, right-wing ideologies pose to our communities. We are under attack; our civil rights are not negotiable, nor should they be treated as a political tool. Color Of Change and our 1.5 million members call on Facebook to immediately implement  a permanent civil rights infrastructure with oversight that operates outside of political persuasion.”