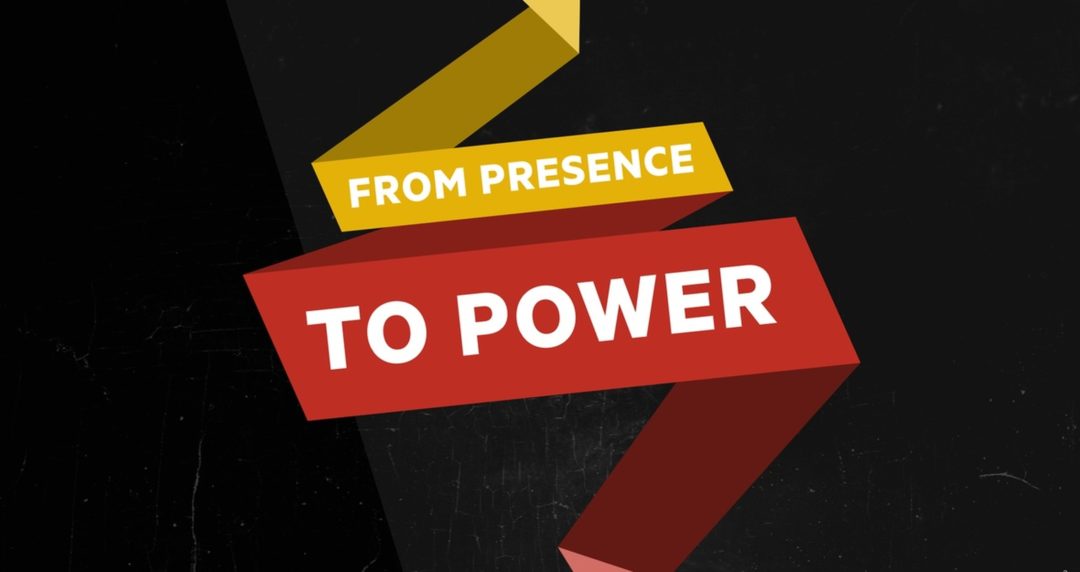 “We are at a crucial time in our country where white supremacy and hate groups are on the rise.  By failing to remove hate merchandise, including Confederate, anti-Black, Nazi and fascist imagery from their platforms, Amazon is facilitating the spread of racial violence and hate across this country.

Color Of Change has long been targeting corporate enablers of white nationalists and neo-Nazis. Last year, we launched our#NoBloodMoney campaign to track which companies profit from donations given to white supremacist groups in the aftermath of Charlottesville. Through that campaign we successfully worked with PayPal, one of the leading payment service providers, to stop processing payments on white nationalist websites.

We encourage Amazon to re-evaluate what material is being sold on their platforms. Amazon has a duty to communities of color to take a stand against white supremacists and refuse to be their vehicle for hate.”

A new report by the Action Center on Race and the Economy and the Partnership for Working Families found widespread racist hate content across Amazon’s website. The report identified Amazon and other technology companies’ ties to hate organizations. Color Of Change has been tracking hate groups’ use of payment service providers and Amazon as a selling platform. You can see their work at http://www.bloodmoney.org.

More About Color Of Change: